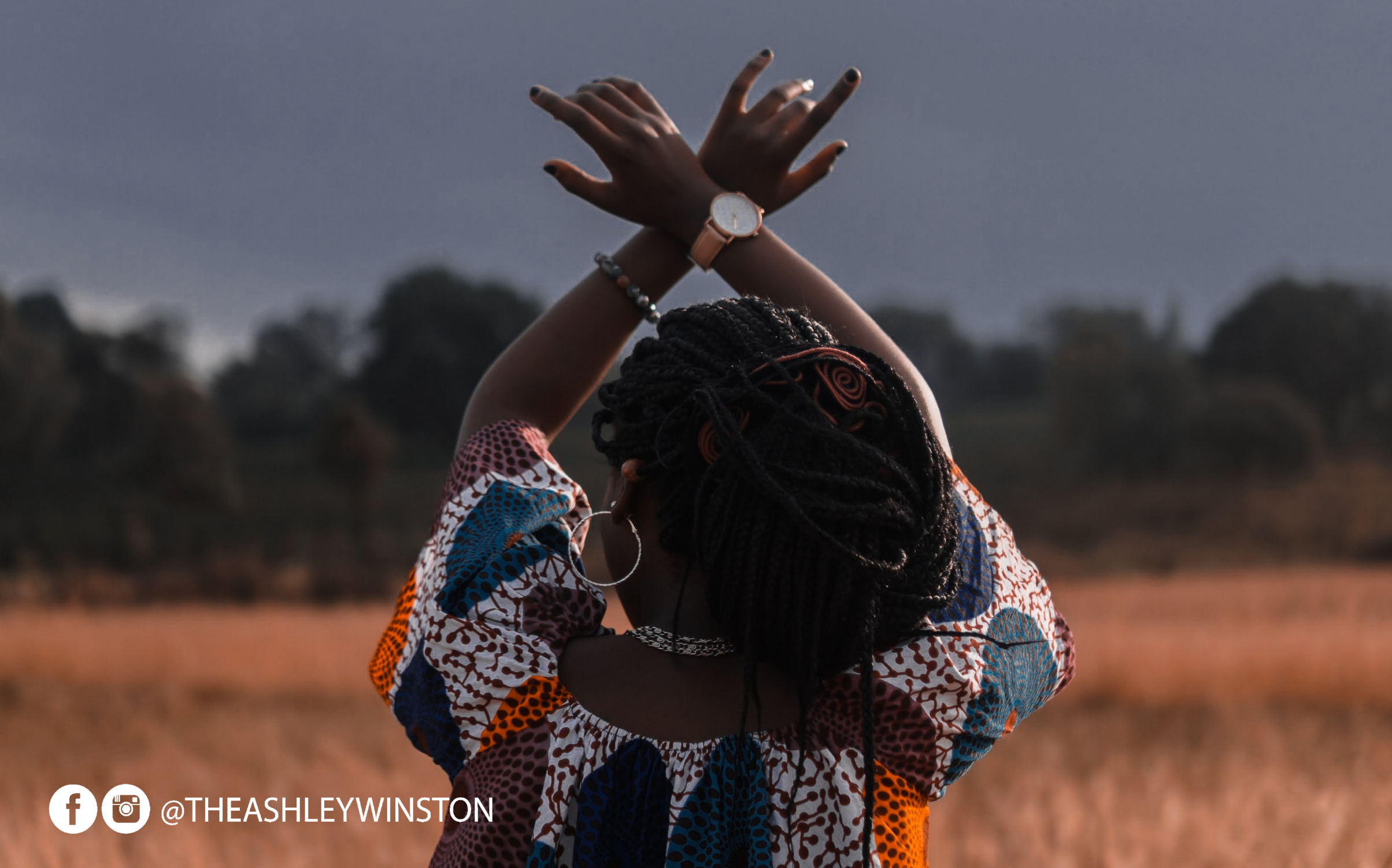 We are back with part 2 of gender equality and the gospel. If you haven’t read part 1, be sure to check out that post here. But let’s dive right back into my interview with Kelly Symone and our discussion about her newest book, Crowned: Gender Equality and the Gospel!

Ashley: This whole book really is about understanding who you are in Christ! It’s an identity book at the core. And I’m just wondering what was the turning point in your life, Kelly, when you were able to see yourself the way that God sees you?

Kelly: There are a few turning points because this is a lifelong journey. I will say though that the way I was raised helped me a lot. My parents did not raise me to fit into a box – doing things based on my race or my gender. And because I didn’t come in with those limits, I was doing whatever I thought I was supposed to do.

Now I will say that I did run into obstacles because people who don’t fit the norm usually do. But every so often something would happen like severe bullying at school that kind of shifted me into realizing that God sees me as loved.

I go into it more in the book, but it is a journey. It is a continuous step-by-step process with the Holy Spirit because He knows exactly what needs to be tweaked, where the surgery needs to occur first, and He is going to address the hidden things of your heart before it gets too problematic.

Ashley: Let’s talk about the hidden things because some people never get there a lot of times. What would you tell the woman who is reading and the Holy Spirit knows but maybe she doesn’t know that she has an insecurity present?

Kelly: Yeah, I wouldn’t try to find it. I would just ask God to show me how to be a daughter. That’s a humble place to start because you’re inviting the Holy Spirit to teach you something that you might not know.

Insecurity is really a form of pride and asking God to reveal the hidden things of your heart moves pride out of the way. Then the Holy Spirit can show you the way you should see yourself. He knows exactly how you need to hear something, what kind of experiences you need, and what kind of teachers you need. I encourage you to put the Holy Spirit in charge of your development plan! Period.

But switching topics, I think my favorite chapter of the book is “Lipstick Leaders.” And in the book, you talk about how society often tells women that it’s impossible for them to have it all, especially women of color. Can you share what your thoughts are about that and how we may be reinforcing that in the church in a way that we shouldn’t?

Reinforcing The Idea that Women Can’t Have it All

Kelly: Oh, absolutely! In society, we reinforce the idea that women have to choose. Every once in a while, there’ll be an article in the New York Times or The Washington Post about why women still can’t have it all. They list all these reasons and they’re not lying in terms of the facts, but the facts don’t tell the whole story.

It’s more about the narrative that’s being shared whether it’s through commercials, ads, or the Internet. The narrative isn’t so much about how you can have it all. It’s more like, you have to make this choice and this is fear-based.

Different people have different definitions of what “having it all” means. But in the church, it’s amazing to me how we get this wrong because how many ministries are named after Proverbs 31? The Proverbs 31 woman was a whole beast! And somehow, we turn her into big hats and dresses with flowers on it lol.

Of course, we can have it all! Look at the Proverbs 31 woman. She literally has it all lol. And when it comes to wealth (which is not just about money, but also about relationships, safety, access, influence, or power), the Bible is full of women accumulating wealth.

We never talk about it, but how many widows walked into money? Or the second set of Job’s daughters who were not only named but also received an inheritance along with their brothers. Job is one of the oldest written books of the Bible! Think about how Eve came into the game who was instructed to be fruitful, multiply, replenish, and have dominion in the image and likeness of God.

But every time it’s time to talk about women, we go to Ephesians 5 and talk about submitting to husbands LOL while we skip over all these other women in the Bible.

Ultimately, it’s not so much about the enemy hating our progress. The enemy wants to distort our image of God. Because how can we be made in the image and likeness of God and not be able to have it all? What doesn’t God have? LOL

How come if you’re made in the image and likeness of God? There’s wisdom for how to do things and there are responsibilities that don’t always belong to us, but it’s not because you’re a woman.

Women Who Downplay Their Accomplishments

Ashley: That’s so good! Something that also stood out to me that I felt like I could relate to was your discussion on how women are taught to downplay their accomplishments in order to avoid appearing arrogant or making others feel inadequate or threatened. What would you tell somebody who’s dealing with that?

Kelly: Yeah, two things, I always think about Jael in Judges 5. Deborah, the judge, is the one who gets all the popularity from that text, but Jael is a straight up assassin. She is a legit housewife, yet she uses a stake to kill the general of the opposing army.

I mean this is a woman who literally spends all her time inside a tent (setting up tents and taking them down), and she used something that she was comfortable and familiar with to take out a high ranking enemy. She did not downplay that. Deborah and Barak ended up singing a song about her, but they wouldn’t have if she didn’t go tell them what she did.

Women Struggling to Have Boldness

Ashley: But what do you tell the woman who doesn’t have that boldness, Kelly?

Kelly: I would look to that story to be inspired and to get the boldness. There are no steps to get it except to do it. You have to confess the Word and then you have to practice.

A lot of times, people are afraid that they’re not going to be approved or accepted, which is why they’re not stepping up to the plate.

But if people say something about you, listen, they talked about Jesus too! And Jesus still had the nerve to be who He was, but He also stayed in the face of the Lord. He had to confess the Word. Even when the enemy talked to Him when He was being tempted in the wilderness, all He did was regurgitate the Word.

Ashley: That is so important because it just goes back to relationship. You will not be supernaturally enabled to withstand all of that if you are not in relationship with God and talking to Him regularly. It doesn’t just happen. You have to be in your Word because it’s God that gives you the grace and the power to do that.

Kelly: And curiosity will get you some confidence! If you’ll be curious about who God says you are, the confidence will show up. You cannot be more certain about what other people are saying over being courageous enough to believe what God is saying.

Well I hope you enjoyed this post! I would love to know your biggest takeaway. Tell me in the comments below or let me know if you have any questions! As always, if you know this post would benefit someone you know, don’t be stingy, share it!