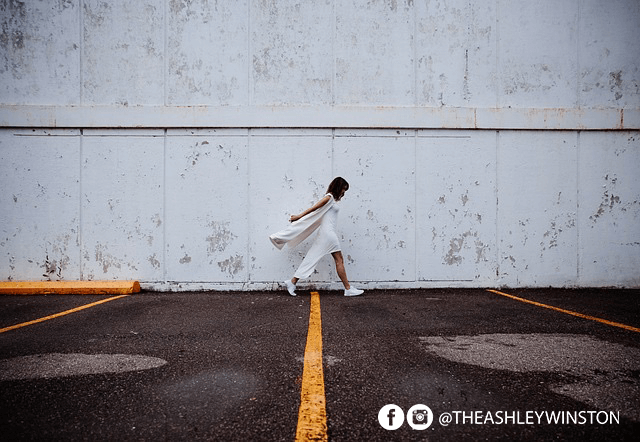 Craig Groeschel once said, “You can have control, or you can have growth, but you can’t have both.”

First of all, let’s just put it out there that Pastor Steven Furtick must have been eating all his veggies and Wheaties because who gets a mentor like Craig Groeschel? LOL

That’s not the point, but I’ve come to learn that when things are growing, you can’t control every little thing.

I’ve been working on getting my book published since FOREVER. It’s been a journey, and I finally got to the point within the last few months where I thought the book was finished. But all of a sudden, God started changing things.

While the book was getting launched, God was also building my team, and there were a lot of changes within my personal life and company coming out of 2017 (hence why you haven’t seen a blog post).

I had been doing my best to adjust to all the new changes, but I was over it. I was ready for the book to be done. I was staying up late at night almost until 2 am and still waking up at 5:45 am to get with God and go to the gym.

In the meantime, I had been dreaming about these metallic foiled letters that would go on the front cover. I mean they were all I ever dreamed about. I really wanted them.

Side Note: I love all things shiny and metallic!

But to have the letters printed, it was going to be an extra $2000 including printing costs.

I was willing to invest, but IF we were going to do it, I wanted it to be done right. I talked to the publisher to let him know that I was for sure a “go” on the metallic letters. After which, I continued to move forward with finalizing other details for the book.

When I was completely done with everything and officially ready to send the book to the printer, I get an email from my publisher saying, “Give me a call.” We talked primarily via email, so I knew something had to be up. Talk about spiritual warfare. So I’m like okay. 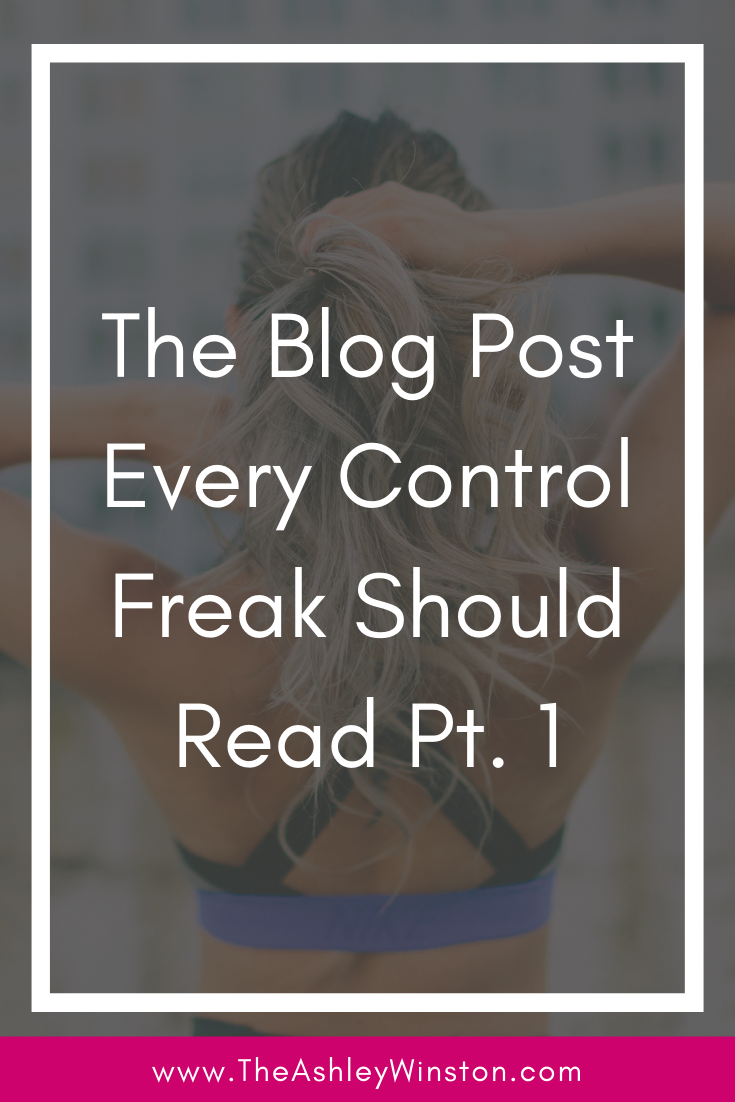 Publisher: If we do find someone to print the letters, it will delay the release of the book.

God had already been on my behind daily about getting this book out so I knew in my heart that wasn’t an option. AND it would have been more money than what He originally quoted.

Not only that, even if I hired the other printer and paid the extra money, AND went with the later release date, the printer still wouldn’t have been able to distribute the book to all the stores I had listed on my website. Bottom line, the metallic letters were out the window.

Publisher: So let me know what you wanna do.

Needless to say, God gave me a no from every angle. But He is so faithful! Anytime we are headed in the wrong direction, He definitely knows how to get us back on track.

I’m panicking at this point. I could have gone with the regular letters, but let’s be honest, it looked wack. So I had to start from scratch. I started talking to my marketing director and asked if she would be willing to take a shot.

At this point, I was beside myself. So I went and saw Black Panther that night. True story. It was just too much. Plus, I needed all the vibranium I could get because this book publishing process was a BEAST. So, I went to the movies and literally throughout the whole beginning, I am basically going back and forth with my marketing director about the new cover of the book.

She kept sending me different versions and I didn’t like any of them. And after maybe 5-6 versions, I had given up. I knew she was working hard and she was tired. I was discouraged and I didn’t want to bug her anymore, so I told her to stop working on it and that we would go back to the original cover. I told her to finalize and reformat the old cover and just tweak the font to match the new brand board (another thing God had recently changed), and to send me the final version as soon as possible.

All while telling myself, “I’m just going to settle and stick with my wack cover.”

I remember sitting in my car, and saying to myself, “Where is my book cover?” And just as I said those words, I heard my phone chime. I looked to see, and it was my book with a WHOLE new look and feel. The complete opposite of what I had before, and the new design was WAY outside of my comfort zone.

I called my marketing director and told her how I felt, and she told me the process God had led her to get there. The crazy part is God had just recently given me a prophetic word that in this season, my voice would take on two shapes in the earth – fire and flowers. And when I saw the cover, that’s exactly what it looked like.

I knew it was right. And now I have a cover that I love and a beautiful story to go with it. Nevertheless, there were several lessons that I learned from this experience. Let’s discuss them.

We have to pay attention when God wants to switch things up. God will communicate big things through small details. Who knew a whole book cover would teach me so much?! God revealed where He was taking me just by changing the cover.

I realized the original cover I had was not me anymore. It embodied the starting place of writing this book, but there was nothing “free” about it. It wasn’t an ending. It was just the beginning.

But the new cover expresses the journey I had to go through to get to where I am now. It embodies my actual process of breaking free and everything that I write about in the book. And if you look at the covers side by side, you will see exactly what I am talking about.

2. Surround yourself with people who believe in what God has called you to do.

Even though I told my marketing director to leave it alone out of my frustration, discouragement, and disappointment, I was thankful that she didn’t give up.

The people on your team must be more committed to God’s plan than they are to you as a person. They need to be able to hold space for you until you can rise above and “see.” You’re going to have good days and bad days. They must be able to love the God in you enough to stick it out – especially when you can’t “see” the solution or next best step.

It was my marketing director’s belief and her faith in what God was doing that pushed her to keep going. If it was just me, she would have probably given up. But her loyalty to the vision pushed her to get it right even after all those tries.

What you think you want is not always what you want, if you get what I’m saying. The original book cover is what I thought I wanted until I saw what was possible.

I was very narrow-minded and had this one vision of what the cover should look like. With everything changing around me, it was the one thing I felt like I could control. But I had to be willing to humble myself and hear from someone else, who by the way was very new on my team. But I thank God He gave her the willingness to challenge me in love and I thank God He gave me an ear to hear.

I had to let go of what I had in mind. This reflects so many stories in my life, but we’ll focus on this one for now, amen?!

Once you surrender your vision and ideas to God, you must become okay with change! Well…that’s if you want to grow. When you find yourself in a place where you think you have it all under control – get ready because that’s when God switches it up the most.

And after all of this, praise the Lord! You can finally purchase my book, Break Free: Unlock your God Given Potential and Unleash Your Unstoppable.

After reading, you might find yourself on a similar journey as I did. It may not be through a book cover, but it will be a life experience that challenges you to grow and give God control. But praise God the outcome will always be better than you expected!

Be sure to check out The Blog Post Every Control Freak Should Read Pt. 2 here!

6 Responses to The Blog Post Every Control Freak Should Read Pt. 1